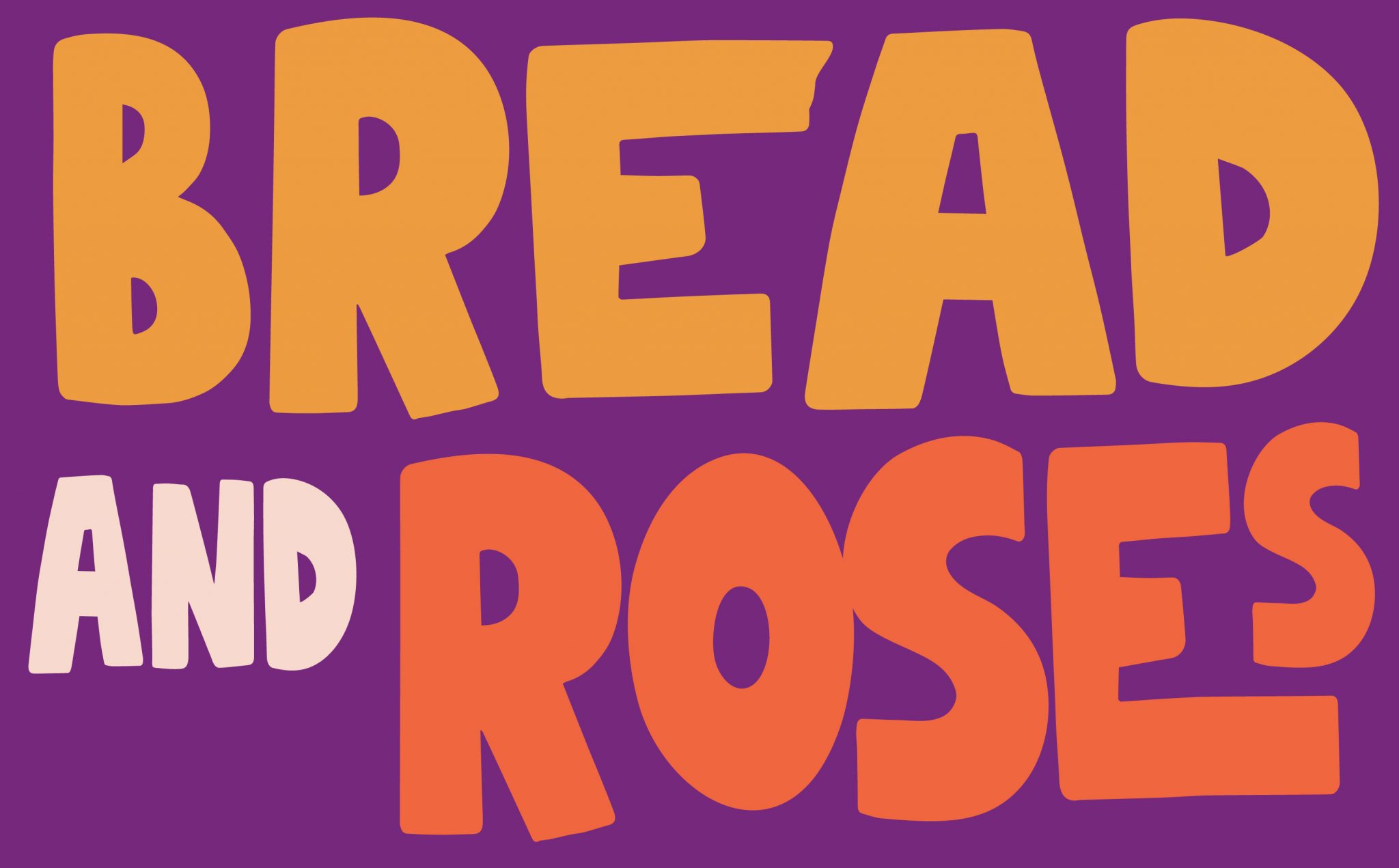 Bread & Roses was first conceived and hosted in 1994. Held annually in the fall, this special event brings together and celebrates the work and spirit of the Central Coast’s progressive community.

The next Bread & Roses event will take place in the fall of 2022.

THANK YOU TO OUR 2021 SPONSORS

Patrick and Donna Will

the meaning behind bread & roses

The idea of “Bread and Roses” is part of a historical tradition that began with the Lawrence, Massachusetts textile workers’ strike of 1912. Since that time, “Bread and Roses” has served as a slogan for many progressive struggles in the United States. For the most part, “Bread” has represented a living wage and “Roses” has referred to workers’ desire for dignity and respect.

On January 12, 1912 nearly 25,000 textile workers – mostly immigrant women – left the mills and poured into the streets of Lawrence, Massachusetts. After three months, the strike ended in a victory – with wage increases in mill towns throughout New England. The strike changed the face of both the labor and feminist movements. It was the first major labor action in U.S. history that was led by women, and for the first time there was a conscious effort to unite workers of all nationalities. Every union meeting was translated into 25 different languages.

It is in this spirit of collective action and coalition-building that the Fund for Santa Barbara continues to support grassroots activists and community organizations working for social, economic, environmental and political change.